The Bridge On The River Choluteca 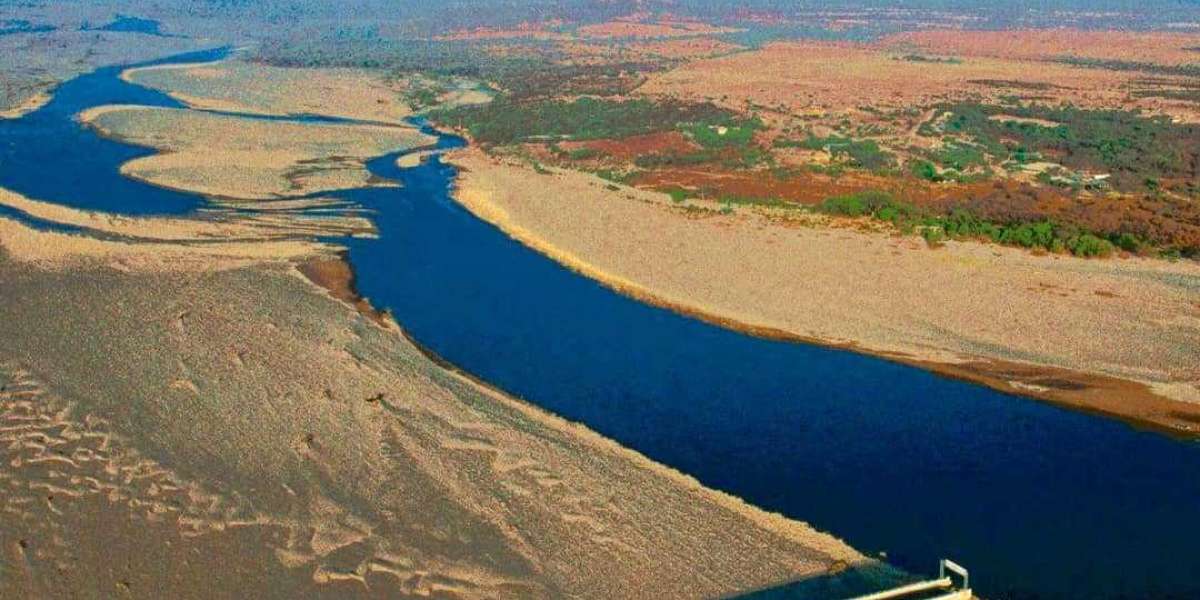 Have you heard of the Choluteca Bridge? I hadn't either, until not so long ago. It's a 484-metre-long bridge over the river Choluteca in Honduras, in Central America; a region notorious for storms and hurricanes. 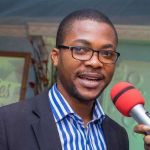 So when they decided to build a new bridge over river Choluteca in 1996, they wanted to ensure it would withstand the extreme weather conditions. A Japanese firm was contracted and they built a solid bridge, designed to withstand the powerful forces of nature.

The new Choluteca Bridge a modern-day marvel of design and engineering was thrown open to the public in 1998. And as people drove from one side of the Choluteca river to the other, they couldn't help but admire the new bridge. It was Choluteca's pride and joy.

And in October that year, Hurricane Mitch hit Honduras. There was 75 inches of rain in four days - the equivalent of what they receive in six months. There was devastation all around. The river Choluteca swelled and flooded the entire region. 7000 people lost their lives. All the bridges in Honduras were destroyed. All, except one. The new Choluteca Bridge remained unaffected.

...but there was a problem.

While the bridge was intact, the road leading to it and the road leaving it were both swept away; leaving no sign that there was once a road there.

It happened 22 years ago but the lesson from the Choluteca Bridge is more relevant to us today than ever before.

The world is changing in ways we may have never imagined and the Choluteca Bridge is a terrific metaphor for what can happen to us - our careers, our businesses, our lives - as the world around us gets transformed.

Adapt to change or else...

As you look at your career, think again before you take one more course that makes you even more of an expert in your area of specialization. That role, that expertise might soon become redundant.

Before spending money on refurbishing your old office, pause. Thinking of opening more branches in every nook and corner of the country? Think again.

Physical office spaces could soon be a thing of the past. The challenge for us is that we get focused on creating the best solution to a given problem; we forget that the problem itself might change.

Think about that too. 'Built to Last' might have been a popular mantra but 'Build to Adapt' could be the way to go.

You might want to add a picture of the Choluteca Bridge to the paintings that adorn the walls of your office. To remind you to build a business and a career that can adapt to change.

Else, you could be left with a Choluteca bridge. A superb bridge. Over nothing. To nowhere. 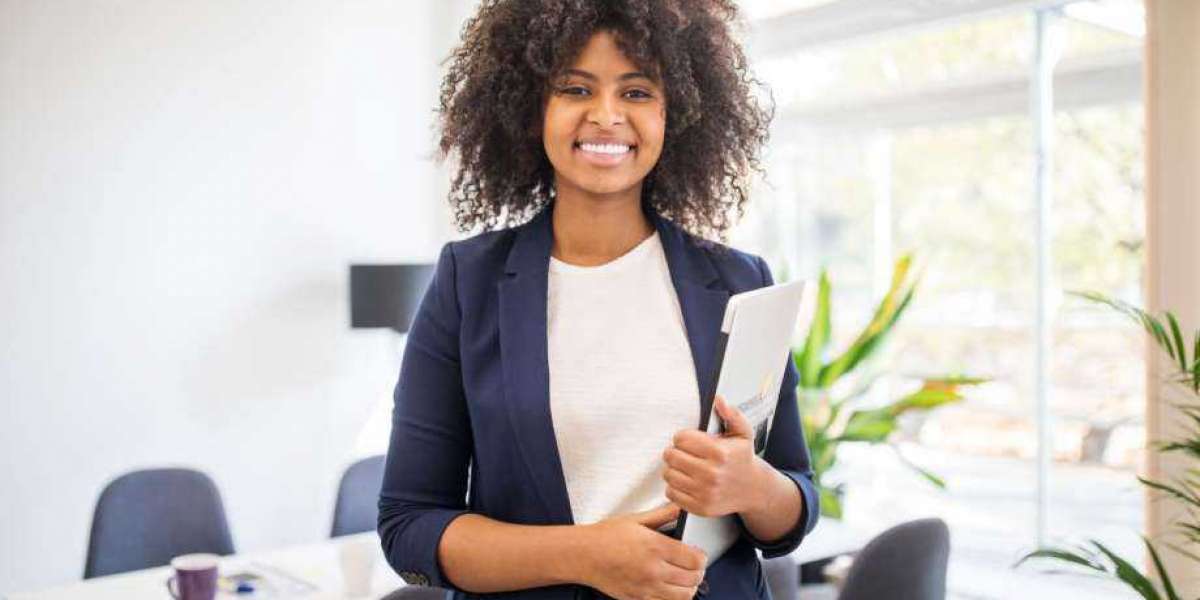 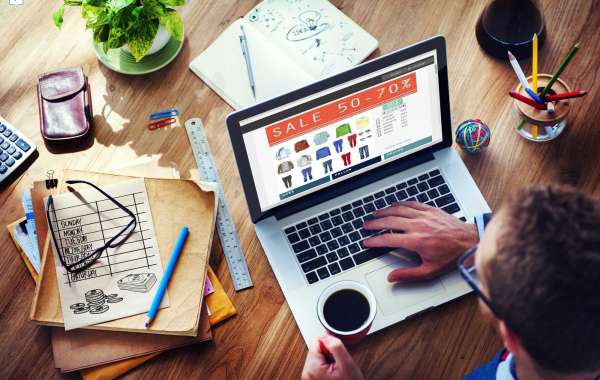 File size error: The file exceeds allowed the limit (244 MB) and can not be uploaded.

Unable to upload a file: This file type is not supported.

We have detected some adult content on the image you uploaded, therefore we have declined your upload process.

To upload images, videos, and audio files, you have to upgrade to pro member. Upgrade To Pro